The newest addition to the Street Loyalty Roster, Healthy Chill is the next big thing on the hip-hop scene hailing out of Brooklyn and Queens, NY. The rap game was introduced to east New York rapper “Healthy Chill” when the charismatic and animated artist released his debut single “NEVER LACKIN”, The catchy tune quickly became one of the most talked about new songs in the city and is currently playing on both Power 105.1 and Hot 97 labeling him one of the most talented and promising newcomers in Hip-Hop. 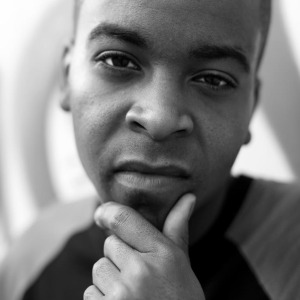 Mitch Littlez: a poet, lyricist and founder of ‘Broadway Boyz’ movement who’ve managed to generate a buzz throughout the hip hop community and getting love not just by his fans and peers but by radio personalities on major stations without the thousands of spins that the a musician with a major label deal would get. One important endorsement came from one of hip hop’s most respected Sirius radio stars. Sway from “The Wake Up Show” said, ” I bump into people in the street that bring up his name. Dude has a reputation as being a clever, skillful MC.”

A Dominican American born in the Hamilton Heights section of Harlem and the grandson of the legendary composer and arranger, Ramon Emilio “El Chiripa” Aracena who has worked with Latin greats Celia Cruz, Tito Puente, Hector Lavoe, Johnny Pacheco and many others, Mitch Littlez was inspired by various musical genre’s which enabled him to develop a style that transcends generations and attracts a diverse audience. He says, “I would describe my style as universal even though I’m from Harlem I’m not limited to just where I’m from. I feel I have the voice of todays youth and folks of older generations can relate as well.” 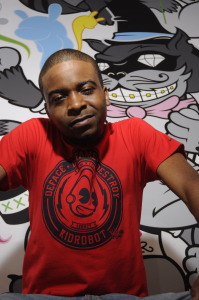 As a young artist who grew up during a time when music was a cure for happiness, as New York City was ridden with drugs, crime and violence. Involvement in the rap game kept Mitch Littlez active and allowed him to focus on his talents and develop a fan base. “Watching the negative things that was going on in my hood, I always wanted someone to make it out musically or thru sports because I’m used to seeing people succumb to the trappings of the inner city. I always loved music so I took it upon myself to reach my own goals,” he said.

For Mitch Littlez, the most memorable era of hip hop was the 90’s and he studied artists like; Nas, Big L, Jay-Z, Wu Tang Clan and Biggie as they impressed him by displaying what Littlez considers “pure lyricism and skills.”

Now, Mitch Littlez wants to be known as a performer, not just a rapper. He envisions himself as the face of Harlem, emerging his personal style in fashion with stage presence and street poetry to rhythm. When he speaks of performing in front of a crowd he becomes animated and says, “Performing on stage is like complete freedom to be myself and release my inner strengths. Performing is everything to me because it’s my way of speaking to the masses!” Mitch Littlez is determined to make his mark in the business of entertainment so stay tuned for more from this talented lyricist!

Sway In The Morning

Par-City is a hip hop group, formed in 2009, native to the Bronx, New York. The group consists of Willy Dope and GiF the Great who have been rapping together since 2003. Although they started earlier, they officially established themselves as a group in 2009.

The group’s name, “Par-City,” is derived from “Rap,” backwards, and City; explain it to be “Flipping the Rap Game,” Par, and being in their own world, “City.”[1] At the time of their inception, they used tracks where the beat was flipped backwards, because they could not afford to buy beats from producers; which also became an anecdote of where the word “Par” came from.

Par-City has opened for many famous rap acts such as Slick Rick and Ice-T (at the Knitting Factory) as well as artists like Mickey Factz and Big Sean. They have headlined their own tours including shows at major universities such as New York University and SUNY Albany. The group has also received major press from The Source Magazine, VIBE, and many more. One of their music videos, “Get it Hot (Remix)” was on VideoCity and held No. 1 for five consecutive weeks. It was also premiered on MTV’s Sucker Free Sundays. 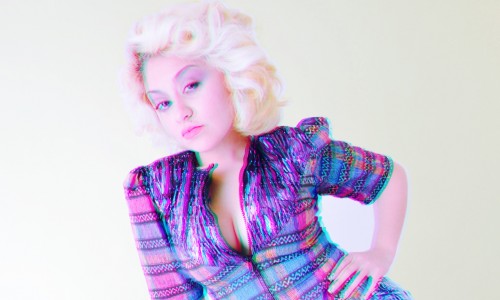 Sky-Lyn is a young Puerto Rican artist, born into street credibility from the rough streets of Passaic, New Jersey. She is no stranger to the dangers of the streets. Sky-Lyn had one thing to get through rough times and that was her passion for singing. Sky-Lyn is an “out of the box” artist. Not wanting to be compared to anyone, she keeps her music colorful and true to herself. With amazing writing skills, she writes her own songs. Sky-Lyn is an ambitious artist who wants to make a change and is living by the phrase “Just Do It.” She wants the world to see her talent. 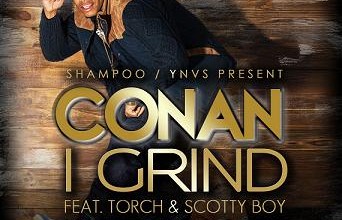 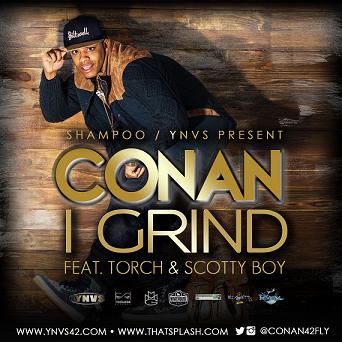 Torch of MMG joins New York City upstarts Conan & Scotty Boy on “I Grind” in a vow to get in the rap game & shake things up.